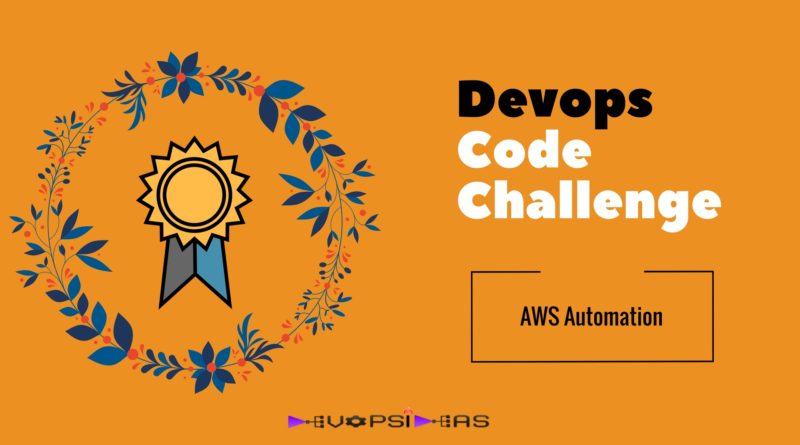 Automate the following tasks with your own choice of scripting language.

1. Create a VPC with should have a public and private subnet

3. Launch an ec2 instance with the role created in step 1, inside the private subnet of VPC, and install apache through

bootstrapping. ( You need to have your NAT gateway attached to your private subnet )

5. Add the ec2 instance, under the load balancer

Task 2: Automate the process of stop ( For cost saving )

Automate the process of stop to a group of EC2 instances (based on tags). Ensure that there is no user
logged into the servers, and CPU usage is idle ( less than 10% ) for the particular period of time before stopping. The idle period and tag will be passed as arguments.
usage: autostop <Tag name> < idle period>

Bonus Task:
Once you have the basic functionality implemented, try to do the following bonus exercises in Task 1:

1. Create an auto scaling group with minimum size of 1 and maximum size of 3 with load balancer
created in step 3 of Task 1 .

3. Write a life cycle policy with the following parameters:

Use the comment section to provide your solution by uploading your code in any of the code repository. Mail us at [email protected] if you have any questions.

One way to complete Task 1 along with the bonus task is by using Ansible. Ansible has a lot of pre-defined AWS modules which makes our work easy managing AWS components.

Task 2 can be completed by using any scripting language of your choice. A bash script way of doing it is explained here. Here we make use of cloudwatch monitoring metrics to verify CPU idle condition. 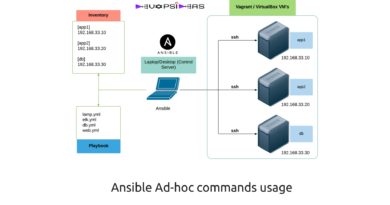 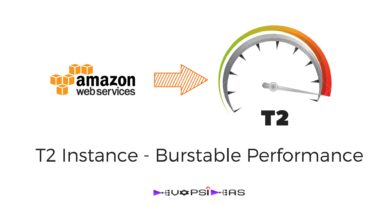 AWS T2 Instances – All you need to know 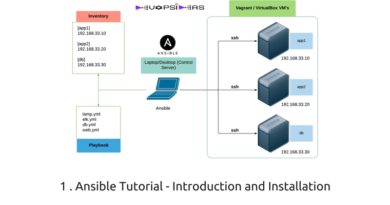