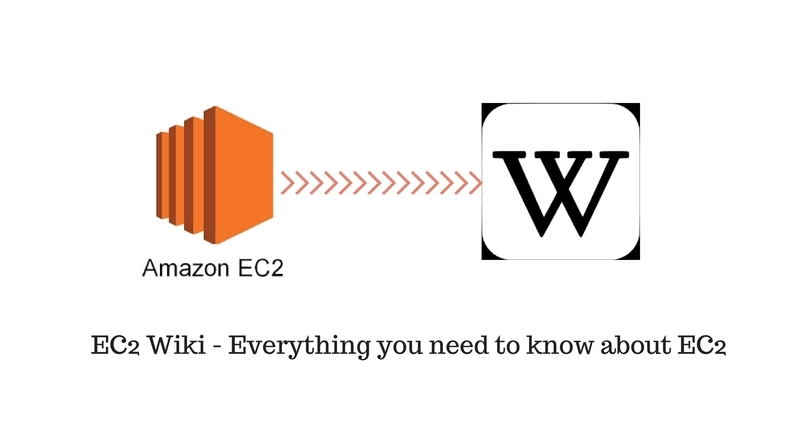 Elastic Compute Cloud (EC2) EC2 is the product name of the virtual machine IaaS Instance Reservation By default, all instances requested are On-Demand, however if instances are reserved for a period of time then there can be significant discounts in consumption.

RESERVED – Reserved instances is where your organization would commit to usage for a given time period (i.e. 1-3 years). Discounts can be significant depending on commitment type.

ON-DEMAND – On-Demand instances is where your organization would have no commitment, can start or stop at any time, and pay a simple hourly rate.

EBS is the product name of the classic block storage service attached to EC2 instances, which traditional operating systems can lay a file system and use. EC2 instances utilize shared bandwidth network and storage operations. For dedicated bandwidth for storage I/O, select an EC2 that is EBS-Optimized.

EBS snapshots are a point-in- time compact copy of data in an EBS volume, which can be access instantaneously, shared, or copied across regions


GENERAL PURPOSE – General purpose is a hybrid storage offering that utilizes traditional HDDs backed by SSD for performance. All new EBS storage provisioned with EC2 are general purpose by default.

PIOPS – PIOPS is a pure SSD offering where your organization can pay for specific IOPS levels and latency.

MAGNETIC – Magnetic is the legacy EBS offering that is comprised of traditional HDDs only, hence the name “magnetic”. Use of Magnetic EBS volumes should be discouraged.

An instance store provides temporary block-level storage for your instance. This storage is located on disks that are physically attached to the host computer. Instance store is ideal for temporary storage of information that changes frequently, such as buffers, caches, scratch data, and other temporary content, or for data that is replicated across a fleet of instances, such as a load-balanced pool of web servers. While an instance store is dedicated to a particular instance, the disk subsystem is shared among instances on a host computer.

Therefore, do not rely on instance store for valuable, long-term data. Instead, you can build a degree of redundancy (for example, RAID 1/5/6), or use a file system (for example, HDFS and MapR-FS) that supports redundancy and fault tolerance. You can also back up data periodically to more durable data storage solutions such as Amazon S3 or Amazon EBS.

Some instance types use solid state drives (SSD) to deliver very high random I/O performance. This is a good option when you need storage with very low latency, but you don’t need the data to persist when the instance terminates or you can take advantage of fault-tolerant architectures.

You can attach an EBS volumes to one of your instances that is in the same Availability Zone as the volume.

EBS backed instances can be set so that they cannot be (accidentally) terminated through the API.

It is faster to launch an EBS backed instance because the image does not have to be fetched from S3.

Enhanced Networking enables you to get significantly higher packet per second (PPS) performance, lower network jitter and lower latencies. This feature uses a new network virtualization stack that provides higher I/O performance and lower CPU utilization compared to traditional implementations. In order to take advantage of Enhanced Networking, you should launch an HVM AMI in VPC, and install the appropriate driver. Enhanced Networking is currently supported in R3, C3, C4, M4, D2, and I2 instances. 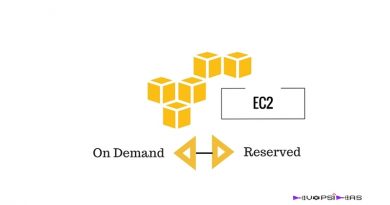 AWS – On Demand Vs Reserved Instance 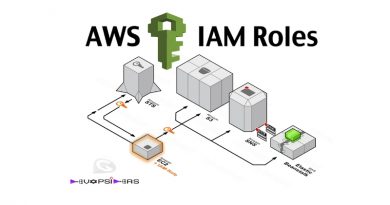 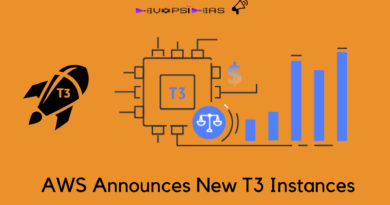